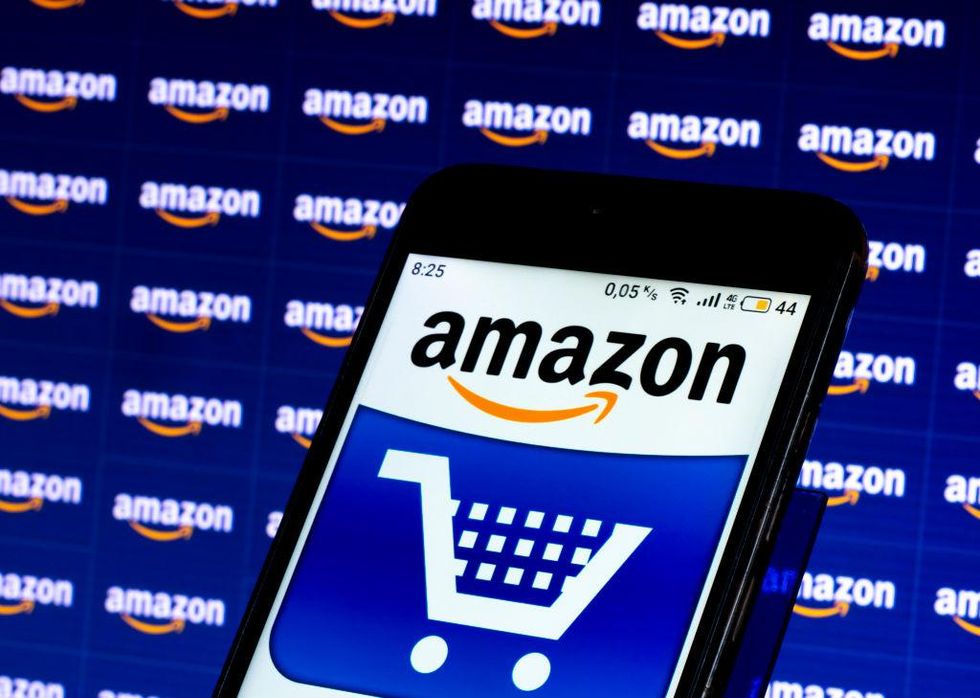 Amazon's web store has
removed a best-selling book by a conservative author on the science and politics of transgenderism without notifying the author or giving him a reason why the book was deplatformed.

The book, which was an Amazon and Washington Post best-seller, surveys the debate on gender dysphoria, sex reassignment surgeries, and anti-discrimination law and considers biology, psychology, and philosophy to address what the public policy response should be for individuals who struggle to accept their bodies.

Anderson told TheBlaze that Amazon did not provide him with notice or an explanation for why his book was made unavailable to purchase. He only found out after people attempting to buy the book told him the listings on Amazon were taken down. Customers cannot purchase a used copy, the Kindle edition, or even the Audible version of Anderson's book.

While you can’t buy the book on Amazon, you can still get it (for now?) at Barnes and Noble. Given the aggressive p… https://t.co/QkuuyEusV4

"When Harry Became Sally: Responding to the Transgender Moment was released exactly three years ago (Feb 20, 2018 to be precise). It was attacked twice on the New York Times op-ed page. The Washington Post ran a hit piece on it that they then had to entirely rewrite to fix all their errors. It was obvious the critics hadn't read the book," Anderson said. "People who have actually read my book discovered that it was a thoughtful and accessible presentation of the state of the scientific, medical, philosophical and legal debates. Yes, it advances an argument from a certain viewpoint. No, it didn't get any facts wrong, and it didn't engage in any name-calling."

He noted that his book received widespread praise from various medical and psychology academics and professionals.

"None of that matters. It's not about how you say it, it's not about how rigorously you argue it, it's not about how charitably you present it. It's about whether you dissent from a new orthodoxy. Three years after publication, in the very same week that the House of Representatives is going to ram through a radical transgender bill amending the Civil Rights Act of 1964, Amazon erases my book opposing gender ideology from their cyber shelves. Make no mistake, both Big Government and Big Tech can undermine human dignity and liberty, human flourishing and the common good."

Anderson said that his publisher had contacted Amazon but had not yet received an explanation for why the book was deplatformed.

The timing of Amazon’s disappearing of my transgender book is, uh, timely...
My op-ed in today’s @nypost is on the… https://t.co/elqpyAdV3O

TheBlaze also reached out to Amazon, but comment for this article was not made available prior to publication.

Amazon was widely criticized by conservatives on social media for deplatforming the book.

Amazon accounts for over 83% of books sold in the US. When @amazon decides to stop selling a best-selling book, it… https://t.co/4mhOyB3qa9

Hey @JeffBezos, why will you let Americans read Hitler on his Kampf, but not let us read @RyanTAnd on gender ideolo… https://t.co/cf9qsNhjP1

This is ridiculous. @amazon please fix this error and restore @RyanTAnd’s book immediately. Unless this was intenti… https://t.co/6ftH01CNJ6

I am transgender and this book is enlightening, thoughtful and well-researched. It provides necessary and important… https://t.co/203UuIIxOC

Bear in mind Amazon has approaching 50% of the entire ecommerce market. One out of five books sold is a Kindle book… https://t.co/LNN0hSNHY7

Some mid-level censor at Amazon appears to be conducting an experiment in what they can get away with:
https://t.co/uQTf8XIxbr