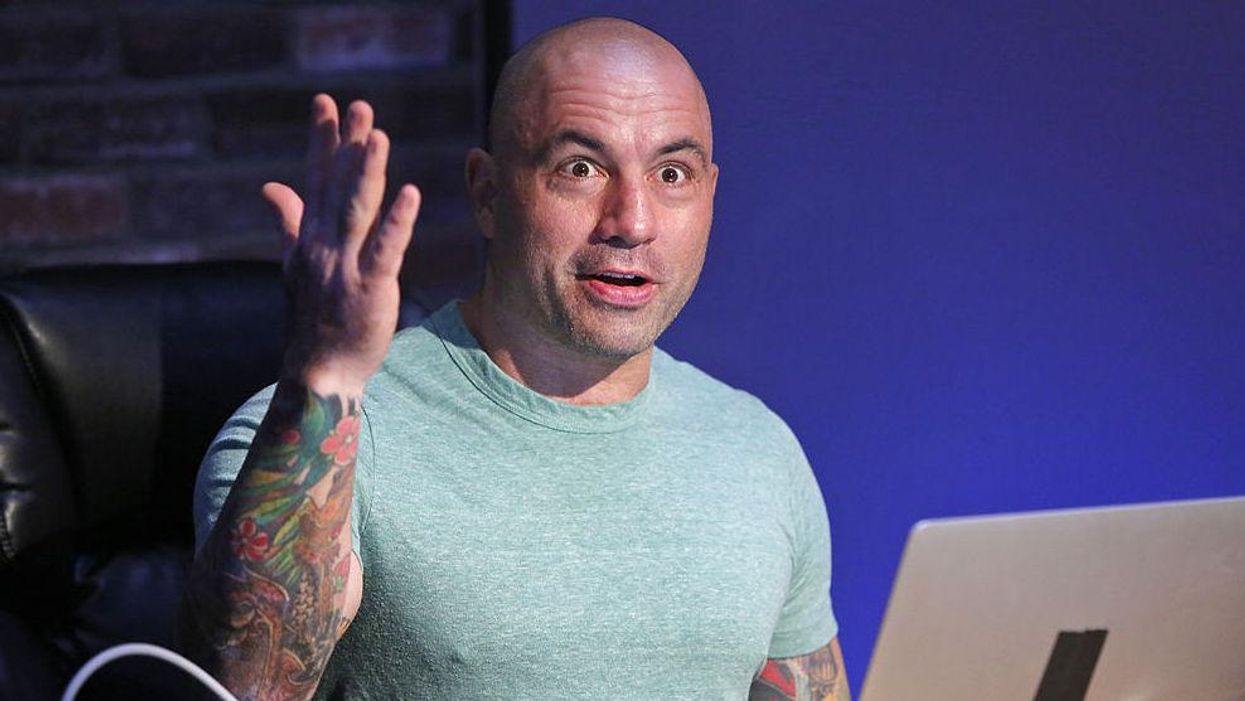 Comedian Joe Rogan appeared to defend Sen. Ted Cruz (R-Texas) in a new episode of the "Joe Rogan Experience" after the Republican lawmaker was bashed for briefly traveling to Cancún last week with his family.

Cruz found himself at the center of controversy after he was spotted flying to Cancún. Such a trip may be commonplace for affluent Houston residents, considering the short distance between Houston and the tropical paradise situated on the Yucatán Peninsula.

After all, senators were scheduled to be at home last week. So, with school being canceled because of snow, and Cruz being at home with his family, the Texas lawmaker said he made the trip after his daughters requested a short getaway.

But at the same time Cruz took his brief trip, Texans were enduring a massive crisis, triggered by unusual winter weather and record-low temperatures. Millions of Texans experienced power outages — some even for multiple days — which, combined with once-in-a-generation arctic air, resulted in multiple deaths.

Democrats pounced on the moment, accusing Cruz of hypocrisy and alleging that he was somehow neglecting Texans in their time of need.

However, Cruz was neither able to restore power nor warm temperatures above freezing.

What did Rogan say?

Rogan, who moved to the Lone Star State last year, made this exact point while discussing the absurd controversy during a new podcast episode with Tim Dillon.

"Here's the thing: What can he do? What is the reason for him staying?" Rogan said.

Dillon responded, "I think it's just the optics of how it looks."

"Can he make it warm out?" Rogan retorted, then joking, "Maybe he should be there with blankets and put them over the pipes."

"It's funny. It's the people that hate him the most are the ones like, 'He should be there!' And it's like, 'Doing what?!'" Dillon responded.

Later in the podcast, Rogan noted that Cruz was a "vocal critic" of Austin Mayor Steve Adler, a Democrat, who flew to Cabo San Lucas, another Mexican tropical paradise, last December after telling Austin residents to "stay home" because of the coronavirus.

The Austin American-Statesmen made the same connection.

However, there is an obvious and significant difference between what Adler and Cruz did: Adler told his residents to "stay home" while already in Cabo.