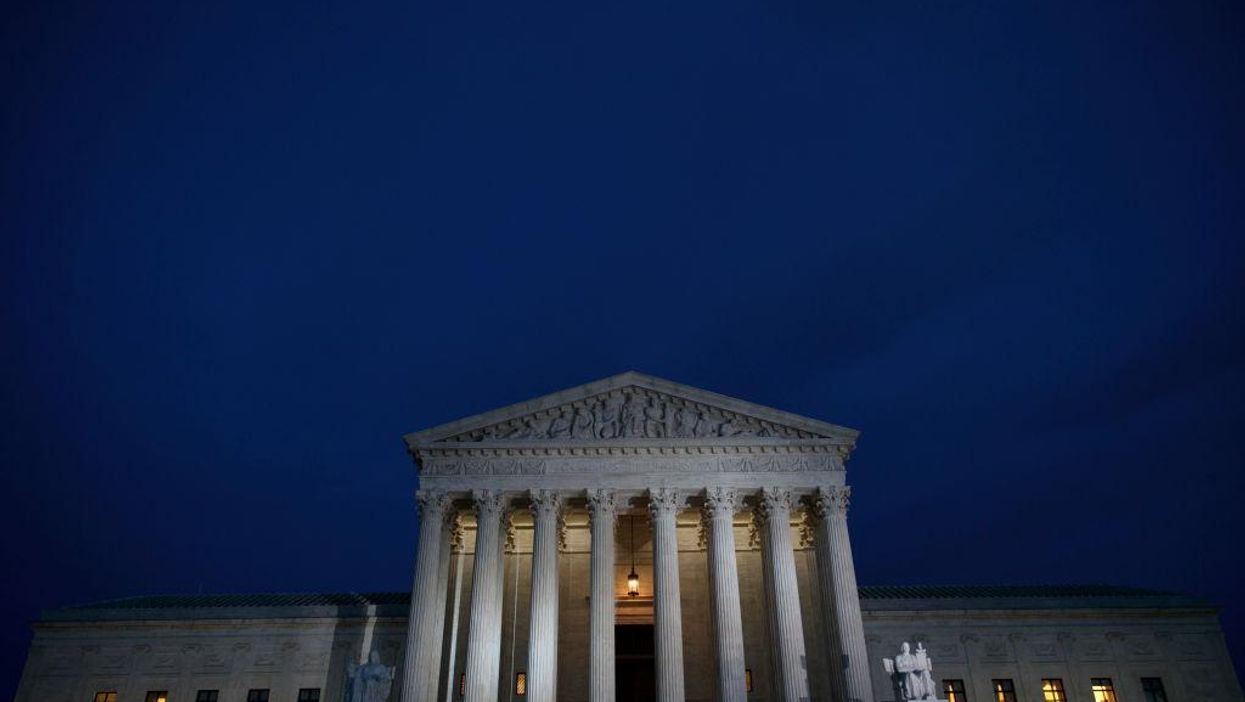 The Supreme Court on Monday ordered former President Donald Trump to have his accountants release his financial records to prosecutors in New York, ending a prolonged legal battle in which Trump sought to shield his tax documents from investigators.

Trump's lawyers, on Oct. 7, requested that the high court block a lower court decision ordering Mazars USA, the accounting firm employed by the former president, to answer a subpoena from Manhattan district attorney Cyrus R. Vance's office and turn over Trump's tax documents. The Supreme Court's order, which was unsigned and issued without comment, rejected that request.

Trump's tax returns will be turned over under grand jury secrecy rules and will not be released publicly.

Vance, a Democrat, sought eight years of Trump's financial records as part of an inquiry into allegations that Trump made hush-money payments to two women who say they had affairs with him before he became president. Court filings reported by the New York Times last December suggested Trump is also under investigation for potential tax fraud.

Vance issued a three-word statement in response to the court's order: "The work continues."

The decision marks the end of a lengthy legal battle in which Trump sought to keep his tax records confidential. Trump was the only recent U.S. president to refuse to release his tax returns to the public. He repeatedly asserted that he was under "audit" by the Internal Revenue Service and has long promised to release his financial records once the audit was complete.

In August 2019, Vance issued a subpoena for Trump's personal and corporate tax returns from 2011 to 2018. Trump claimed that as the sitting president, he was immune to state criminal investigations, but the Supreme Court in a 7-2 decision rejected that argument and knocked the case back to lower courts.

Trump's lawyers then argued that the subpoena was politically motivated and amounted to harassment of the president, calling it a "fishing expedition" and demanding that the subpoena request be rejected. But the Second Circuit Court of Appeals in Manhattan denied Trump's request.

"We hold that none of the President's allegations, taken together or separately, are sufficient to raise a plausible inference that the subpoena was issued 'out of malice or an intent to harass,'" the appeals court said.

In a separate court filing, House Democrats sought to obtain Trump's tax records, but the Supreme Court last July refused to grant their request and sent the case back to the lower courts for review. House Speaker Nancy Pelosi (D-Calif.) said last August that if Joe Biden won the 2020 election, "the world will see what the president has been hiding all of this time."

Neither President Joe Biden or his newly confirmed Secretary of the Treasury Janet Yellen have yet indicated whether they will release Trump's taxes publicly.