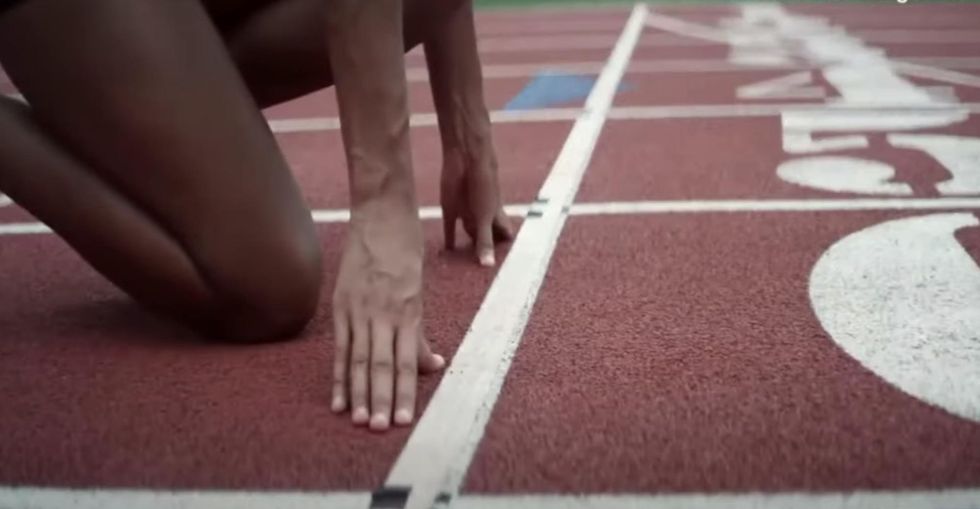 The Department of Justice withdrew their support of a federal lawsuit seeking to overturn a state policy in Connecticut that allows transgender athletes to race in women's track competitions.

The lawsuit by several female runners claimed that they had been deprived of wins, state titles and athletic opportunities because they were unfairly competing against transgender runners who were biologically male.

The Department of Justice under the previous administration had filed a statement of interest in the lawsuit in March in support of the lawsuit to change the policies of the Connecticut Interscholastic Athletic Conference. William Barr, the Attorney General at the time, argued that the unfair competition violated Title X, which defends equal opportunities for females.

On Tuesday, that statement was withdrawn.

Connecticut U.S. Attorney John Durham and other officials said in a statement that the "government has reconsidered the matter."

The CIAC has argued that it is following guidance from state law that says students should be accommodated according to their preferred gender identity.

The Alliance Defending Freedom, who filed the federal complaint, argued that the CIAC is violating the equal rights of the female athletes.

"Now when we line up in front of our blocks, and the starter calls us to get into position, we all know how the race will end. We can't win," said Selena Soule, one of the female athletes charging discrimination.

"What they are proposing is legally sanctioned discrimination under this lawsuit," said McHealen.

Here's more about the transgender lawsuit: