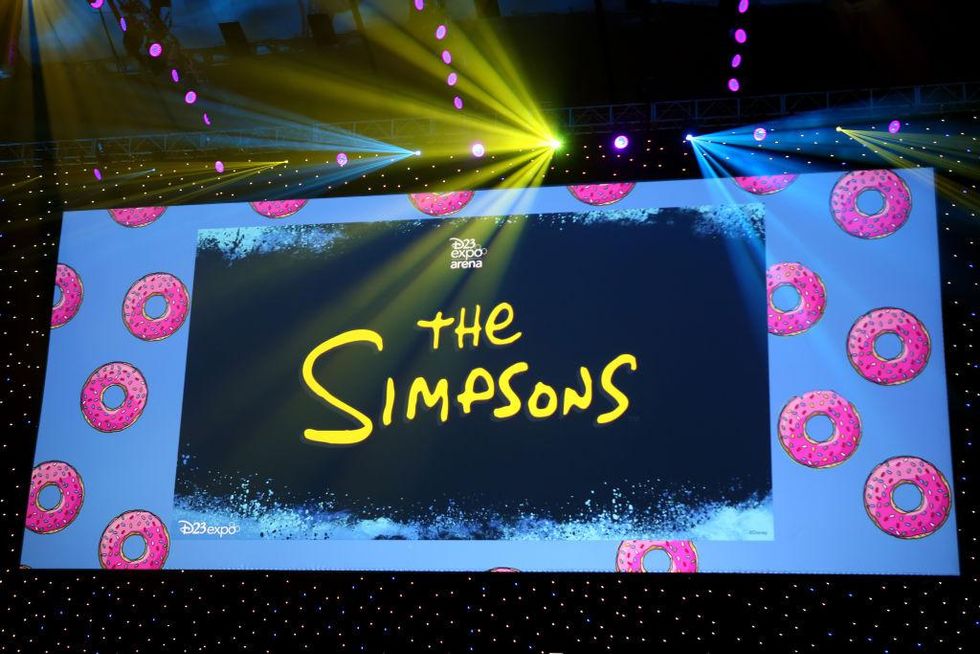 The wokening of "The Simpsons" continues, as another white voice actor will step down from his role voicing a minority character.

Harry Shearer, who has voiced the character of Dr. Hibbert since the long-running cartoon's second season in 1990, will step away from his role and be replaced by a black voice actor, the Wrap reported Monday.

"Last night's episode 'DiaryQueen' featured Harry Shearer as the voice of Dr. Hibbert for the last time," 20th Television, the studio that produces "The Simpsons," said in a statement. "Next Sunday's episode 'Wad Goals' will have Kevin Michael Richardson voicing Dr. Hibbert — and from there on out he will voice the character."

The recasting decision follows an announcement from "The Simpsons" last June that the show would no longer have white actors voice its characters with different skin colors. The decision was made after Black Lives Matter protests and Antifa riots erupted in the wake of George Floyd's death. At the time, "Family Guy" voice actor Mike Henry announced he would no longer voice the black character Cleveland Brown on the show.

Shearer will continue to voice other roles on the show, such as Ned Flanders and Principal Skinner, but Richardson will take over as Hibbert.

Shearer did not provide a comment to the Wrap but previously he has criticized the show for indulging the idea that a white voice actor cannot portray a character with a different skin color.

"I have a very simple belief about acting," he told Times Radio last August. "The job of the actor is to play someone who they are not."

Dr. Hibbert is not the first minority Simpsons character to be recast because of racial issues.

Last January, actor Hank Azaria stepped away from his longtime role as convenience store owner Apu Nahasapeemapetilon, a character that appears to be of Indian descent. The character was eventually written off the show entirely because of a documentary by comedian Hari Kondabolu, which depicted Apu as a problematic stereotype that has had a detrimental impact on how Indian and Southeast Asian actors are treated in Hollywood.

"My eyes have been opened," Azaria said of the documentary and the criticism surrounding it. "I think the most important thing is we have to listen to South Asian people, Indian people in this country when they talk about what they feel, how they think about this character, and what their American experience of it [is]."